Following on from the very high-profile Myrtle Turtles channel relay this year, another group of Myrtlevillians – known as the Secret Six – are believed to be focused on that bit of dirty stuff between England and France for next Summer.

I say “believed” but “rumoured” might be a better word.  Unlike the constant media bombardment undertaken by the Turtles (OK, OK, some pictures and made-up stuff on this site), the Secret Six are so far below the radar, they might be using the Chunnel to get to France, rather than swimming there.  Nobody’s even sure who they are.  Much searching on d’interweb has thrown up some possible candidates, but all images are hard to make out and clearly being adapted to avoid identification. 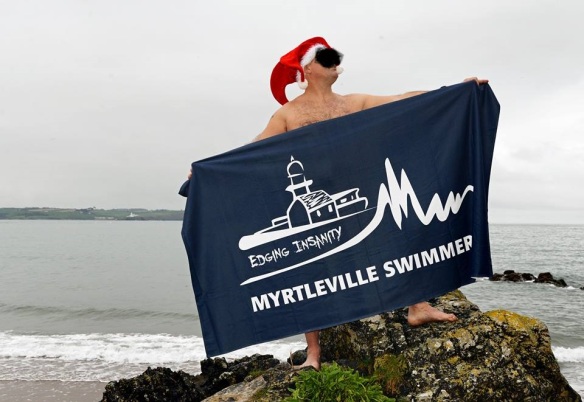 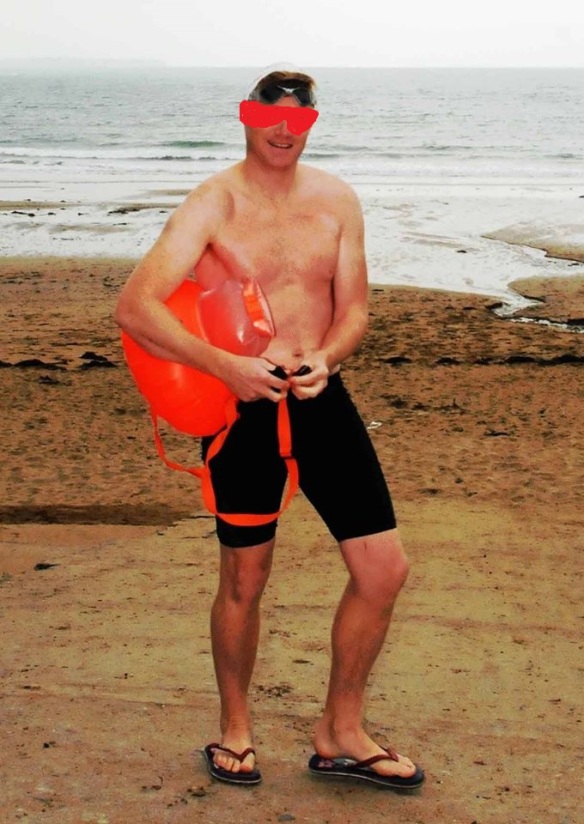 Of course what the Six have to understand is that nature (i.e. de meedja, i.e. me) abhors a vacuum – so we’ll just have to make stuff up.

Accordingly, we are delighted to announce that the Secret Six are, in fact, doing a nineteen-way Channel swim, via Myrtleville.  This will be a world first, in case you didn’t know.

The team will be piloted by Denis Condon, aboard a boat which he plans to “borrow” from a moorings in Crosshaven – possibly after a feed of drink at the Christmas party night next Saturday.  He intends to hide the craft in the “fresh-water” camp in North Cork/Korea – because nobody in their right mind goes there, so the boat will  be safe until it’s needed next Summer.

In the meantime, the Secret Six are loitering around the beach and various pools, denying they are doing any training and practicing secret hand-signals known only to the team members. 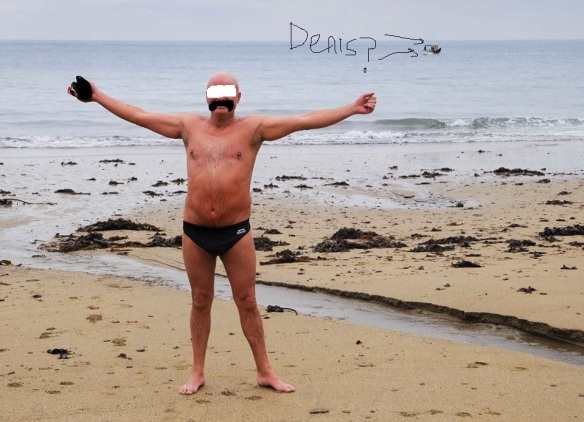 Secret Sixer Signalling. Is that Denis with the boat outside?

Rumour has it there are female Sixers, but no sightings have been reported as yet and at least one has been heard to have taken up some alternative training.  According to sources, she has “gone mad altogether for de dancing – no stopping her”.

We will monitor (or make up, as required) developments with interest.  Go Secret Six!

2 thoughts on “The Secret Six”