The shock departure of Ros O’Brien from the Myrtle Turtles channel relay team was skillfully handled by their PR gurus.  Announced late at night on March 1st and portrayed as an amicable split, it has taken considerable effort to unearth the true story – but our intrepid reporters have done it.

As many suspected, the ongoing troubles stemmed from further shenanigans by Eoin Lowry.  His proposal to change the team name to Lowry & The Lasses was the last straw for Ros.  Potentially photoshopped pictures submitted by Mr. Lowry to support his claim that he had the ability to bring “star” supporters to the team if the name was changed only inflamed the situation. 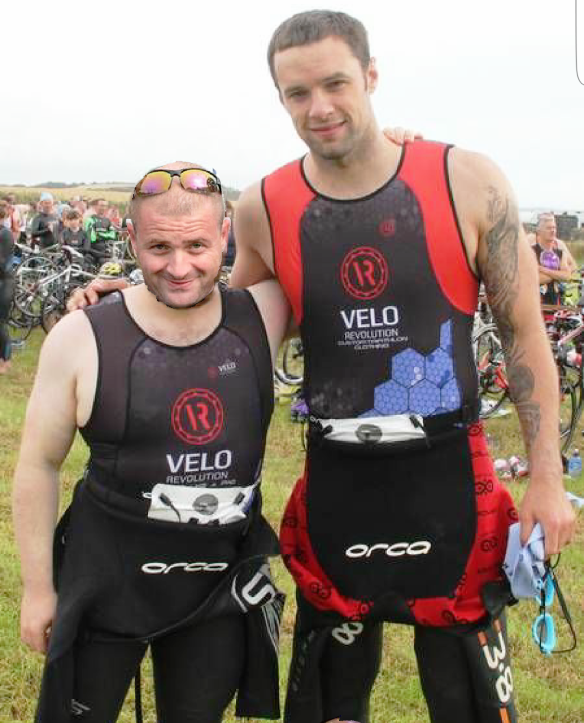 Ms. O’Brien was unavailable for on-the-record comment regarding her departure. (Off-the-record, friends of people who may know Ms. O’Brien’s friends or neighbours said she may possibly have said:  “Yer man’s a total header – seriously.  Once I saw the picture, I was out of there.”).

The remaining non-Lowry members of the team are soldiering on with the four-person relay (one Lowry and three Lasses).  Our thoughts are with them.  We await – with trepidation – further developments.

A gathering of the team is planned for today, St. Patrick’s Day.  What could possibly go wrong?