Led by the PR-savvy swimming-guru, Maeve Mulcahy, all announcements thus far from the Myrtle Turtles Channel Relay Team have been positive, reflecting sweetness and light. Unfortunately, our correspondents have discovered that cracks are appearing in the team, even at this early stage.  The trouble stems from the choice of mascot, we are informed.

The first meeting initially went well, with standard press-release photos being taken and smiles all round. 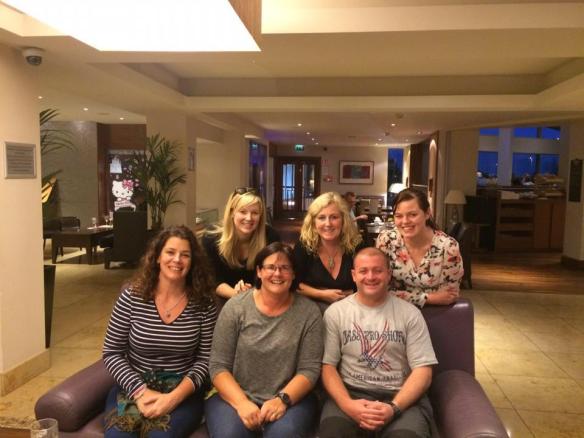 The Myrtle Turtles – live and unplugged (and possibly unhinged…)

The problems began when the mascot, Myrtle, was unveiled.  Here’s Myrtle, for those who haven’t met her. 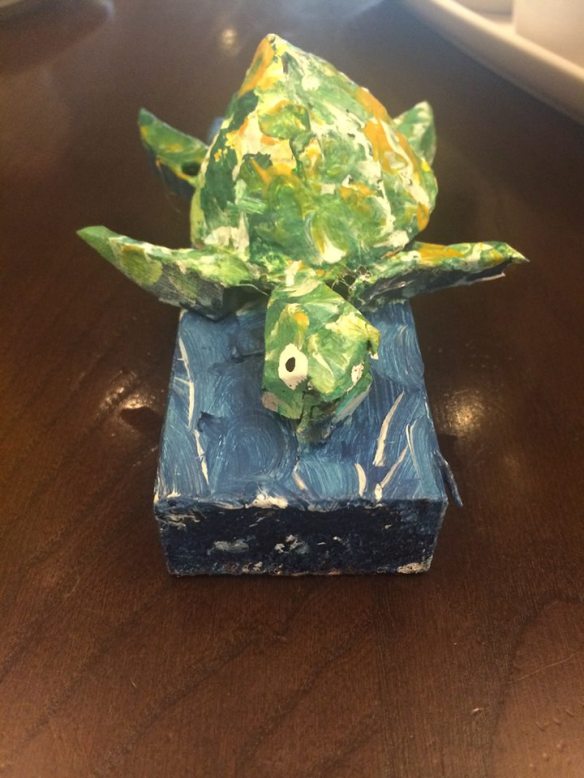 While all of the ladies on the team were happy with the choice, strenuous objections were raised by the lone “gentleman”, Eoin Lowry.  Eoin insisted that his teddy, Patso, was a far more suitable choice as mascot.  (Patso is named after Eoin’s brother, Pat and Eoin briefly renamed him Fatso when Pat wasn’t doing much training last year.  However, Pat has gone back to work for his next Ironman, so it’s Patso again.)  Here’s Eoin with Patso.

Maeve tried repeatedly to explain the choice of a turtle called Myrtle as a mascot for a team called the Myrtle Turtles, but Eoin was having none of it. 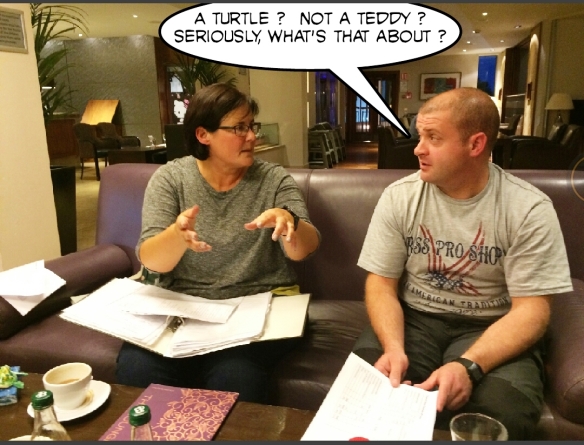 At first, the other team members thought Eoin was joking, but reality dawned slowly.

A vote was taken, but Eoin and Patso were disappointed with the outcome, leaving the incumbent, Myrtle, in place as mascot.  Like John Perry in Sligo, Eoin has now spat the dummy and is demanding an open vote on the beach of all Turtle supporters.   Failing this, he says he’s recruiting his own team, willing to accept Patso as their rightful mascot.

You know, I’d have to say, while this blow-up may be a surprise to Maeve, Anne, Ros, Eilish and Caitriona, there were signs – if they’d looked for them – that having Eoin on any team could involve some unpredictable moments. 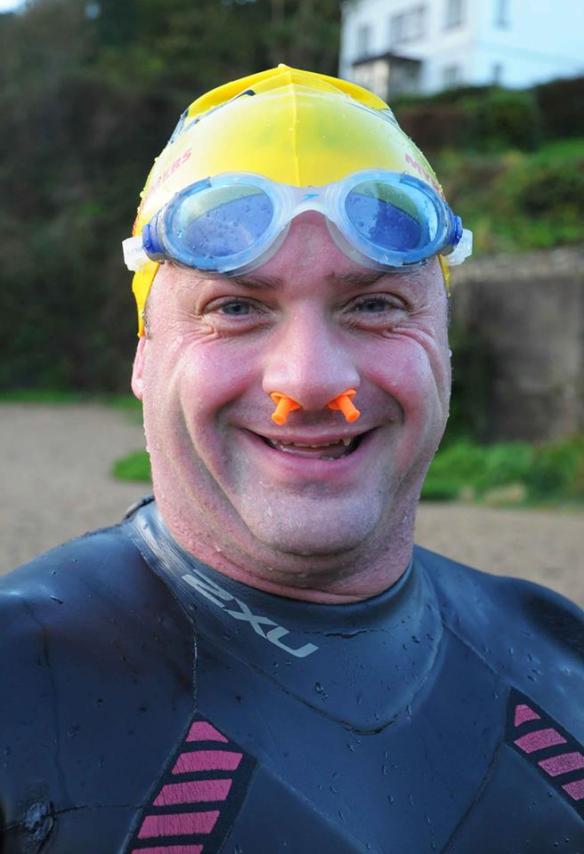 We await further developments in what could be a long-running saga.  Watch this space for exclusive updates.  Nobody knows, before we know….