Just to raise the January spirits, we’ve decided to see if there’s scope for the bevy of beauties who swim in Myrtleville to find fame as calendar models. We’re not sure if it’ll be suitable for Pirelli sponsorship, but maybe Massey Ferguson.

As you would imagine, we’ve been inundated with requests to be included in this fictitious endeavour, but we have narrowed it down to six applicants.  They’ve all got a lot of posing experience and each believes he’s the man for the job.

We’re now conducting a poll so the great Myrtlevillian public can nominate our hero for calendaric fame.  And the nominees are…..

Here’s a sample of why they might be YOUR choice for stardom.

Jim Shalloo – practically ready for the calendar with those togs. 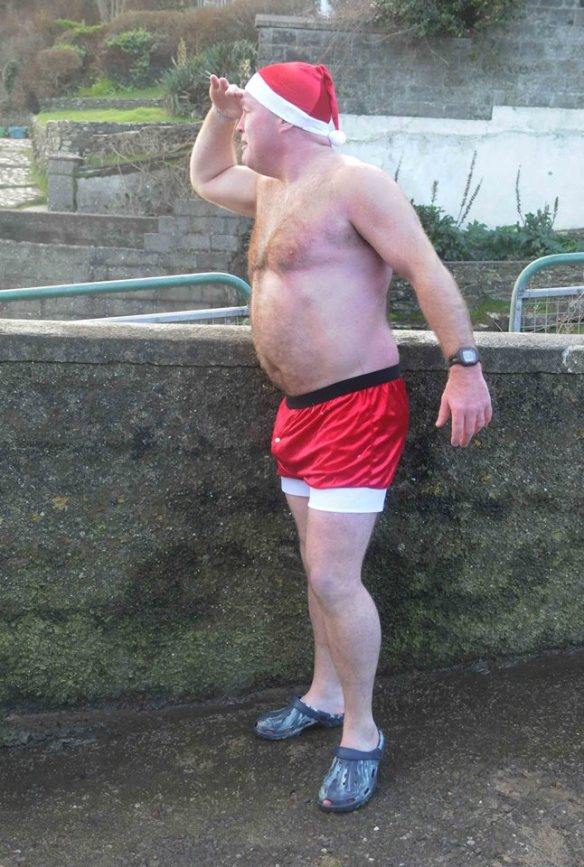 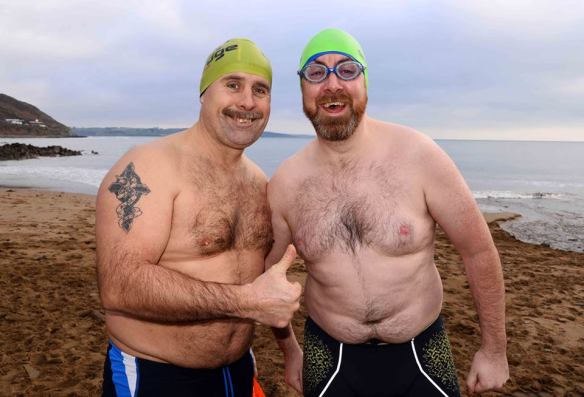 Phwoar – two for the price of one.  John Kiely or Frank Hallissey?  Vote Now!!

Vote early, vote often.  Who’s the man for the job?