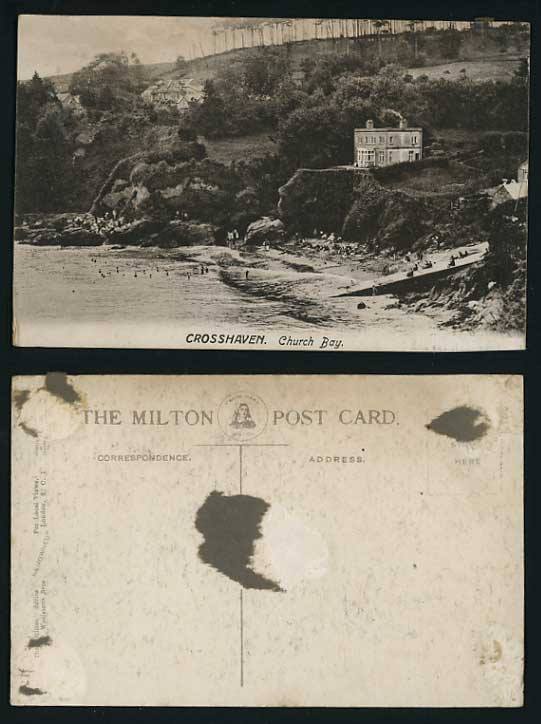 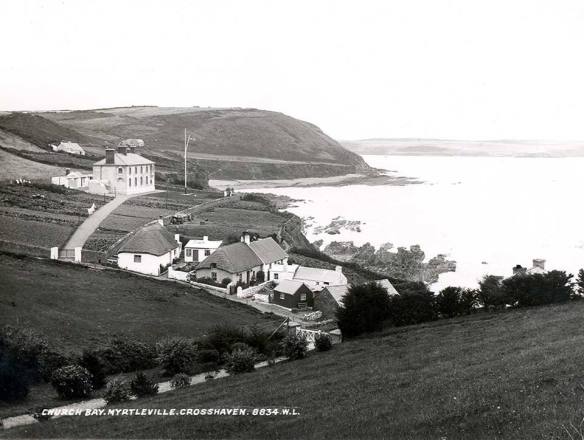 Picture by William Lawrence taken pre-1904. Interesting to see the clear fields and lack of houses at Fennell’s Bay and overlooking the Dutchman.

Other William Lawrence pictures are then marked correctly. 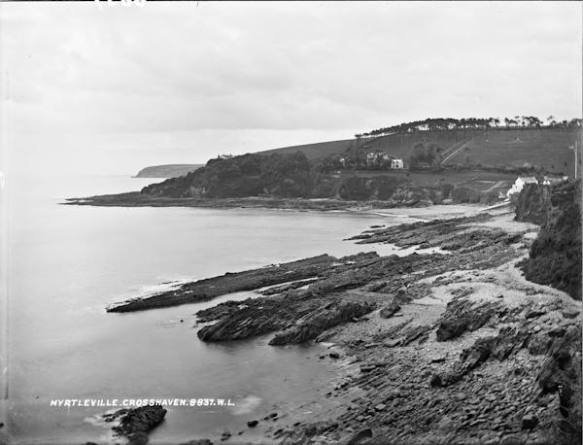 Myrtleville from Fennell’s Bay and on to Robert’s Head in the background. 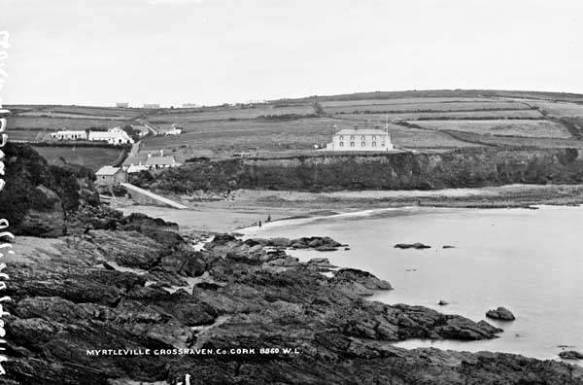 Myrtleville and O’Regan’s field – when it was a field. 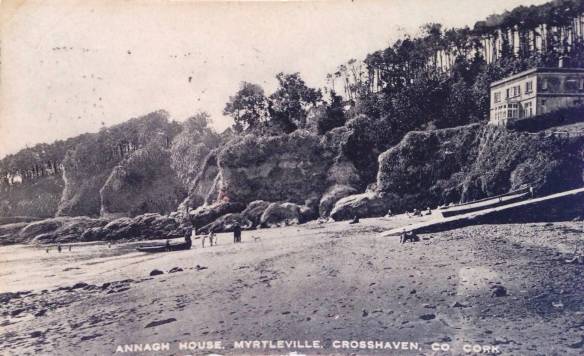 We’ve also got one from the 1930’s labelled as Fennell’s Bay! 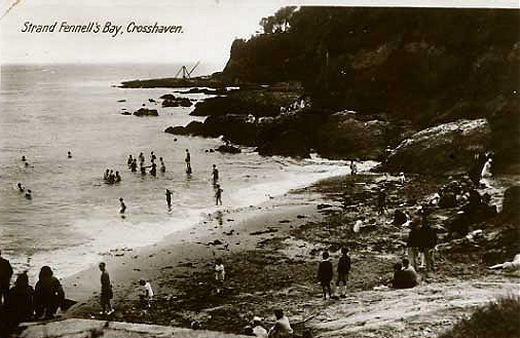 Nice to see swimmers in several of the pictures 🙂

2 thoughts on “When is Church Bay not Church Bay?”