Hard to believe it’s over for another year.  We had a huge increase in numbers for Myrtleville Mondays this year, but there was only a hard core left, on a bad night for the last one. 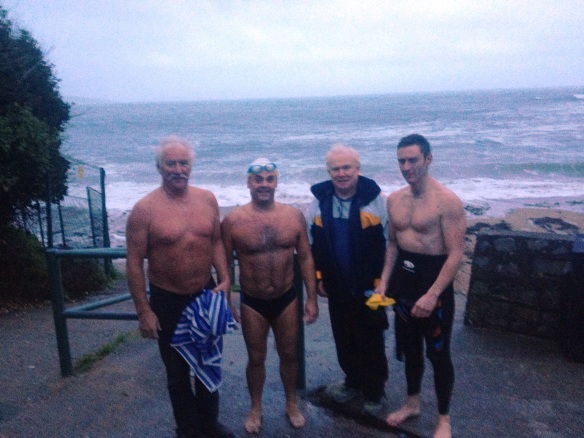 Anne Sheehy brought her camera and got a couple of pictures. I think she was using the Siobhan Russell Technique for rough days (“No, I’m not going in there – someone has to take the pictures…..on you go, the rest of you……and remember to smile for the camera…..”). 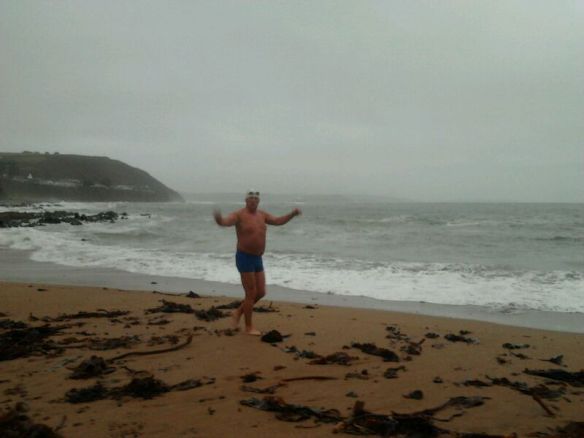 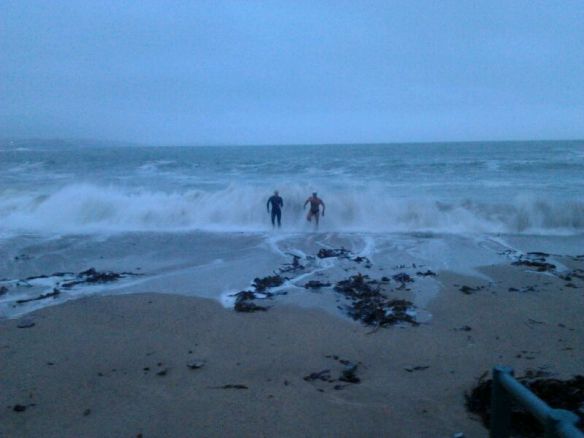