Now in its fourth year, this event is organised by Brian O’Shea and entries are now open. They have a Facebook Page here or you can email ardgroomswim@hotmail.com.

The first year in 2013 it was billed as a 5km event and we were all delighted with ourselves when we finished and got our times.  Ned The Fun-Ruiner Denison then announced that it was, in fact, more like 4km, so it became a 4km event and our times didn’t look so good.  These feckin’ precise people would just annoy you.  Wouldn’t they? 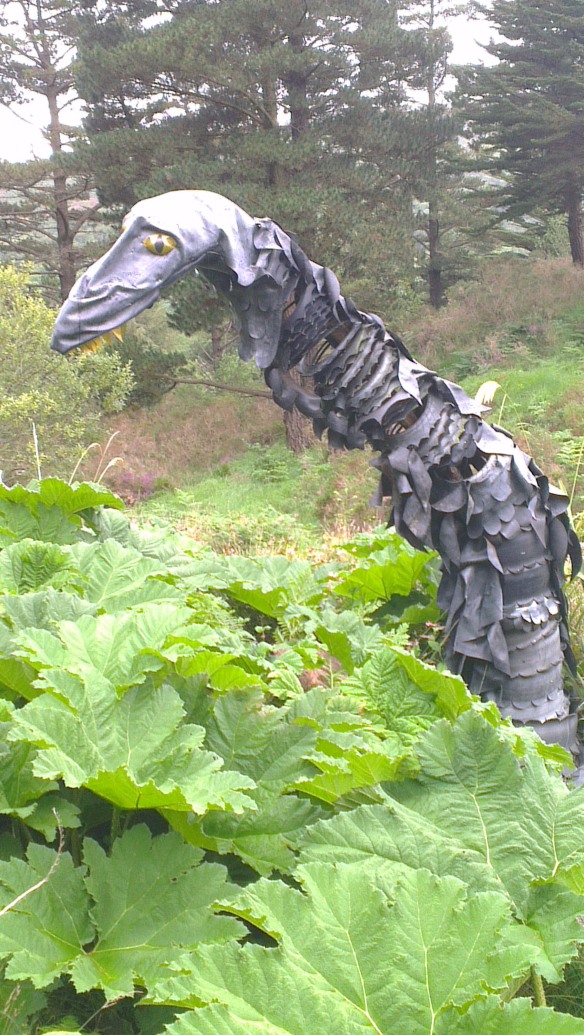 Glenbeg Lake in Ardgroom was the scene of a momentous event in Open Water Swimming history,  of course.  The 2013 swim was the first 5km swim for a young man called Denis Condon – just setting out on his star-studded OWS career.  “It’s feckin’ 5k no matter what yer man says”, Mr. Condon was quoted as saying at the time. 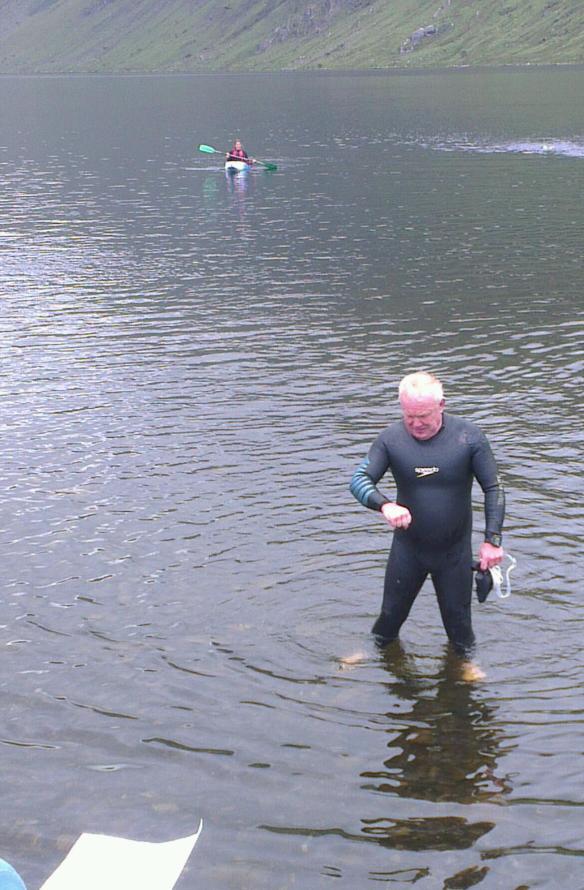 So, get entering now.  Any excuse to visit the beautiful Beara Peninsula should be grabbed.  There’s a misconception that you go to West Cork if you visit Schull or Baltimore etc.  These are just suburbs of the City.  To really go West – go to Beara.